Despite a petition to parliament, championed by Green MP, Mojo Mathers (see Rural Living March-April 2016), it seems as though, for now at least, the rodeo show will go on. 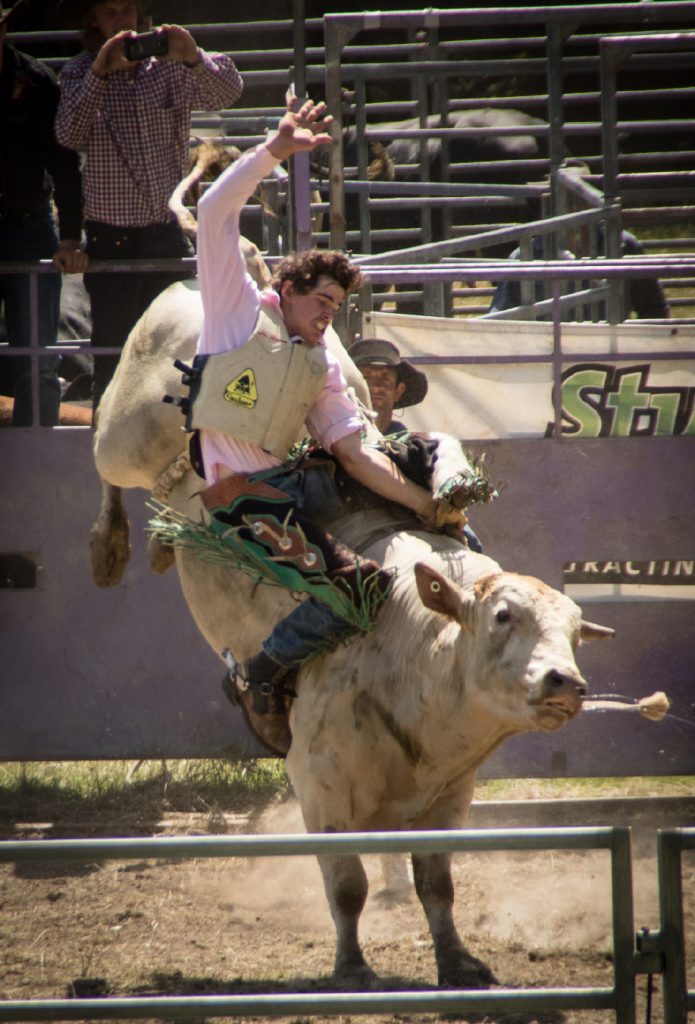 Although those in favour and against a ban on rodeo await recommendations to government following a recent select committee hearing, Pokeno local and RNZSPCA CEO, Ric Odom, is pleased that the issue is being discussed.

He remains optimistic that the days of these controversial sports events are numbered.

“We were not disappointed by the hearing. In fact, it was good the select committee took the petition seriously enough to call the meeting,” he explains to Rural Living.

“We believe that rodeos should be banned. The purpose of rodeos is to entertain people. Animals – which have no choice in the matter – suffer harm in creating this spectacle.

Rodeo is not a ‘great day out for the whole family’; rodeos expose children to sanctioned animal abuse.”

By raising awareness, Mr Odom believes the petition has proved successful, however he acknowledges that an outright ban is unlikely. Minister for Primary Industries (MPI), Nathan Guy, confirms that the Government has no plans for a ban.

“We won’t be banning rodeos. They have been operating in New Zealand for more than 40 years and are an important part of rural life,” he says.

“Animal abuse is never acceptable, and the rodeo code [National Animal Welfare Advisory Committee Code of Welfare – Rodeos] does not allow for people to abuse animals. MPI investigates any incident or complaint people might have.”

The code requires a vet to be on site at rodeos, and for animals to be handled in a way that minimises pain, injury or distress, Mr Guy adds. In addition, he asks: “My concern around banning rodeos is where do you go next? Is it races, is it circuses, is it zoos?” Ric Odom responds that a balance must be struck.

“Some would argue that if rodeos are to be banned, why not other activities such as horse racing? While there are injuries in other [such] activities involving animals, rodeo stands out because of the high likelihood of injury – think of calf roping and steer wrestling – and for the use of devices to deliberately cause discomfort or pain, including flank straps and electric prods,” he says.

“The New Zealand Animal Welfare Act specifically states that animals should be handled ‘in a manner which minimises the likelihood of unreasonable or unnecessary pain or distress’.

“Rodeos clearly contravene this principle. They operate under a code which effectively provides a defence against any complaint under the Act. “The RNZSPCA’s position on rodeos has not changed and we continue to believe that rodeos should be banned.”

In response to suggestions animals could be culled in the wake of a ban, Mr Odom makes his organisation’s position very clear.

“To those who insist that rodeos save animals that would otherwise be sent to slaughter, we would respond that surely a basic tenet is that animals should have a life worth living,” he says, “If animals are saved from slaughter only to experience stress, fear, pain and injury, is that a life worth living?”

◆ Rural Living approached New Zealand Rodeo Cowboys’ Association for comment. We expect to offer its response at a later date.