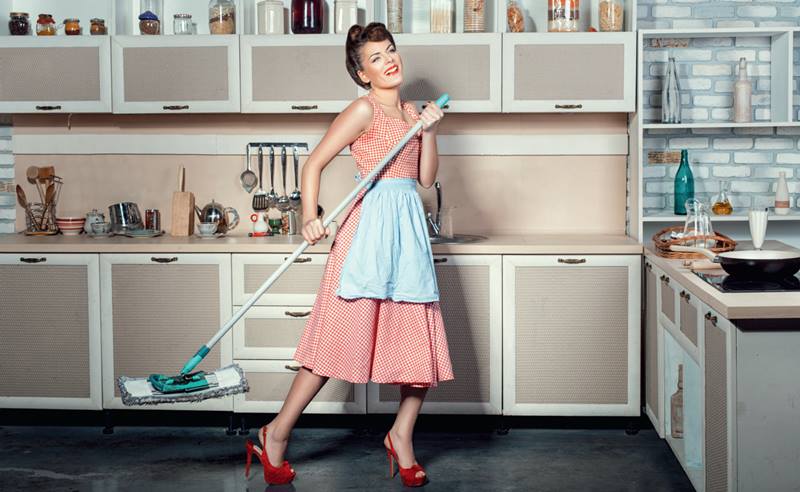 What a difference a phone call makes. After the past week being freezing cold, to receive a phone call from Andrew Brewster saying he wanted to install our new fireplace that day was so exciting. We have been using electric heaters to keep the house warm but the warmest option was to go to bed with the electric blanket on.

Not anymore! Now we can have a roaring fire and it gets so hot – it’s magic.

I have spent the few fine days putting in some spring plants as I have no idea how our property will look in spring. I do have a wisteria tree outside our bedroom which, by the size of the trunk, is quite old. This should look spectacular when it comes into flower.

This month is the last month for a while that is packed with numerous birthdays. This month it was the two daughters who celebrated a birthday within four days of each other.
My niece and great niece as well as my sister and brother-in-law all have birthdays within a week.

Quite expensive but we have until November to catch up on saving. This year we had lunch for the girls in the back room of Cafe Kaos and, as always, that was a lot of fun.

In next month’s Rural Living our Over the Gate Q&A features a prominent businesswoman who I have had the privilege of knowing for many years. She is an inspiration to women and her book which was released on Monday, July 17 is a must buy. So watch for the next issue to see who it is!

When I first started our newspaper back in 1972 for a woman to enter the male realm was unheard. Many senior roles excluded women and to climb the management ladder was very difficult, even impossible, in some companies.

I was the first woman voted on to the executive of the Community Newspapers Association. I remember that the first meeting was going quite well until it was morning tea time and I was asked if I would go and make the tea and coffee! That’s what it was like and in some places maybe a lot hasn’t changed.

I also recall a time when I wanted to buy something on hire purchase and was told my husband would have to approve the loan. That didn’t go down very well with me at all.

I have strived and told many women to be strong and to take on the world but the subject of Rural Living’s Q&A next month is many levels above me and one of her missions is to see more women on corporate boards and as CEOs of those corporations.

It can be done and this amazing woman is testament to that as readers will discover – a real live success story and a local, too. So, eyes peeled.