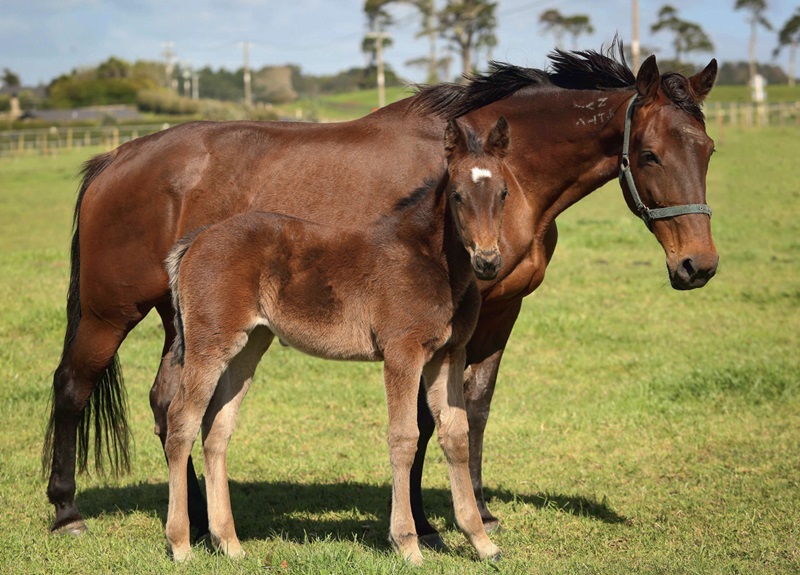 October has special significance for New Zealanders because it marks 100 years since the military catastrophe at Passchendaele in Belgium. I wanted to write about this as my grandfather took part in this horrible battle.

He was in the British Army and fought alongside the New Zealand forces. Although he survived Passchendaele, he died the following year at the Second Battle of the Somme. Thanks to a book, The History of the Seventh City of London Battalion – The London Regiment, which I came across some years ago (that’s another story) I am able to quote some extracts which give an insight into the terrible conditions our soldiers faced:

“The condition of the ground during October, when the 173rd brigade attacked, was appalling. Completely honeycombed as it was by shell holes, the entire area had become a morass over which the greater progress for infantry was, at the best, about 15 yards per minute.

“It was seldom possible to go straight forward around the edges of the shell holes as these often merged into each other and were half full of water. If a man in battle order slipped on the edge of the shell hole, partially filled with water, and fell in, which was an extremely easy thing to do, it would often take several men to get him out again. In some cases, ropes pulled over beams had to be used as the shell hole sometimes behaved like quicksand if the initial effort to get out was not successful.”

My grandfather had been awarded the Military Medal (MM) after a previous skirmish, some 12 months earlier; the book describes the deed for which he received this honour:

“They were under attack from a German raiding party and, unfortunately for the enemy, he failed to catch the men napping. In fact, he found them very much on the alert, and it is to the credit of No1 platoon that the enemy was repulsed, leaving eight of their number, all killed, behind them.

“Sergeant W Neben, who was in charge of the platoon, got most of his men out of the trench, lined the parapets as the Germans started to throw bombs into the trench and opened fire. Sergeant Neben, who was wounded but remained at duty, performed extremely well. He had, by his coolness and courage in the face of the enemy, set a fine example to the men and was the recipient of the MM.”

On a more cheerful note, I’ll bring you up to date with our filly, who needs a name. She’s a delightful looking foal and is by Rocknroll Dance from Willowbrook.  I’m sure we’ll find a good fit. Come up with one or two suggestions below and be in to win dinner for two at Alexandra Park. Go the ABs!