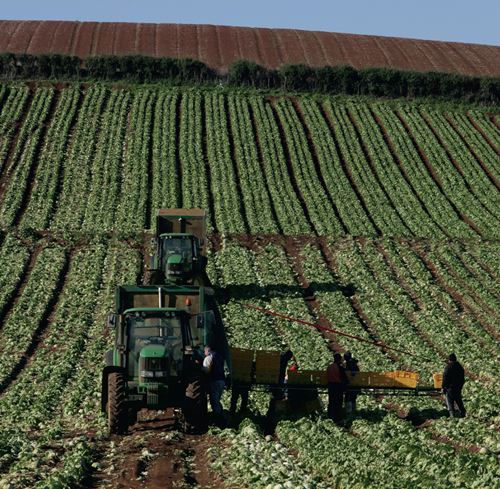 As with many of my monthly columns I am again starting with a comment on the weather.

Well, what can I say about March except that it fell in the middle of one of the worst summers I can remember and it was a disaster for many readers who have had to cope with severe flooding and the loss of many animals.

It was also one of those times when we were really grateful to have our own water supply; we really sympathised with those relying on the old Auckland plant for their water.

Since making the move from Runciman to the Glenbrook/Patumahoe area I have become more aware of the importance of the superb market gardening hectares within the Pukekohe and Franklin districts which enjoy unique soil and weather systems.

Along with my interest in this I have also become concerned to see some of this land being sub-divided for housing.

Interestingly, I noticed a letter in the NZ Herald that I thought was excellent and also followed my own line of thinking.

Subsequently, I thought it appropriate to share some of it with our readers. The letter was written by a Whangarei correspondent and was headed, Pukekohe Food Bowl.

Content included:
With a lifetime as a horticulturist I have long held the conviction , in view of trends, that the unique, highly productive soils around Pukekohe should be protected as an important food bowl. Now we have those with influence and power more or less giving the nod to the further fragmentation of the Pukekohe area…….

With food security becoming a pressing concern in many countries due to the loss of productive land, diminishing aquifers, climate change and growing populations with resulting social unrest, I would have thought the preservation of our pocket of high quality soil would be a priority not only to take advantage of export demand but to feed the rapidly growing population in the Auckland region.

I think this says it all! The early Auckland settlers recognised the potential of Pukekohe and districts as essential for food supplies. I just want to keep it that way.